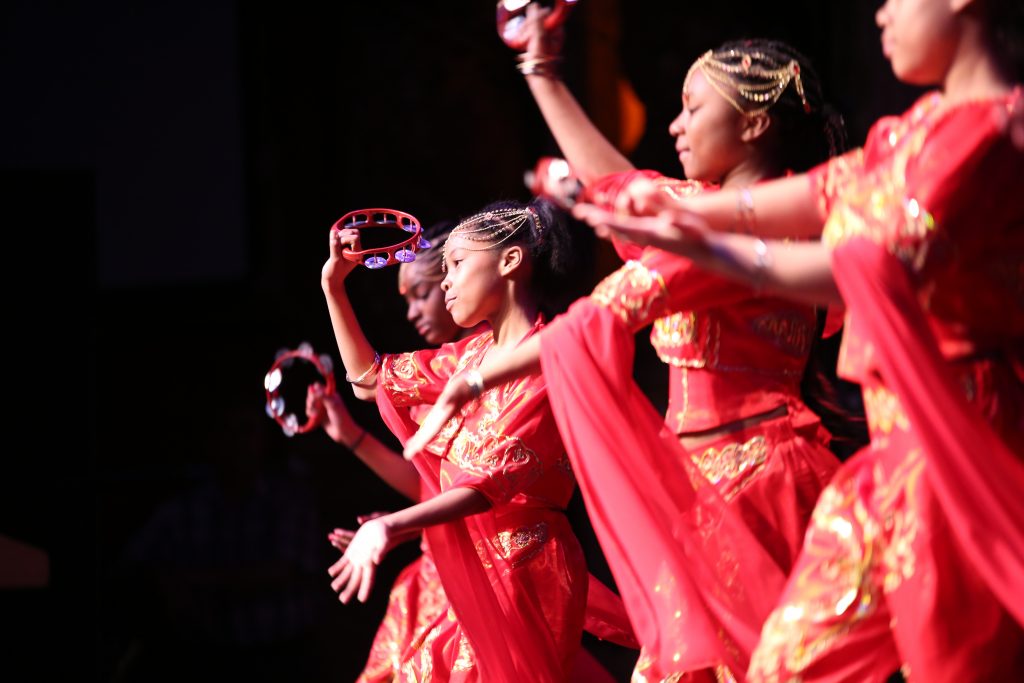 Art and Language Festival was initiated by Concept Schools Department of Foreign Language in 2008 and had a monolingual and monocultural characteristic that was confined to Turkish language and culture from 2008 to 2012.

Starting from 2013 Spanish language and Hispanic culture and the native language, English were added in the body of the Festival. Besides Turkish, Spanish and English performances (songs, poems, folk dances, instrument playing) by our students, guest performers of different cultures and languages like Polish, Indian, Bosnian, Albanian, Korean, Vietnamese were as well invited from outside of our network to perform at the Festival starting from the same year, 2013.

Aside from seeing the stage performances, you can see the exhibition of the pieces of art such as pictures, photographs, paintings, handicraft and sculptures at the lobby of the Festival venue. These pieces are the ones created by CS students and awarded at Concept Schools Art Contest, which is a separate event happening before Art and Language Festival.

Tweets by Art and Language Fest